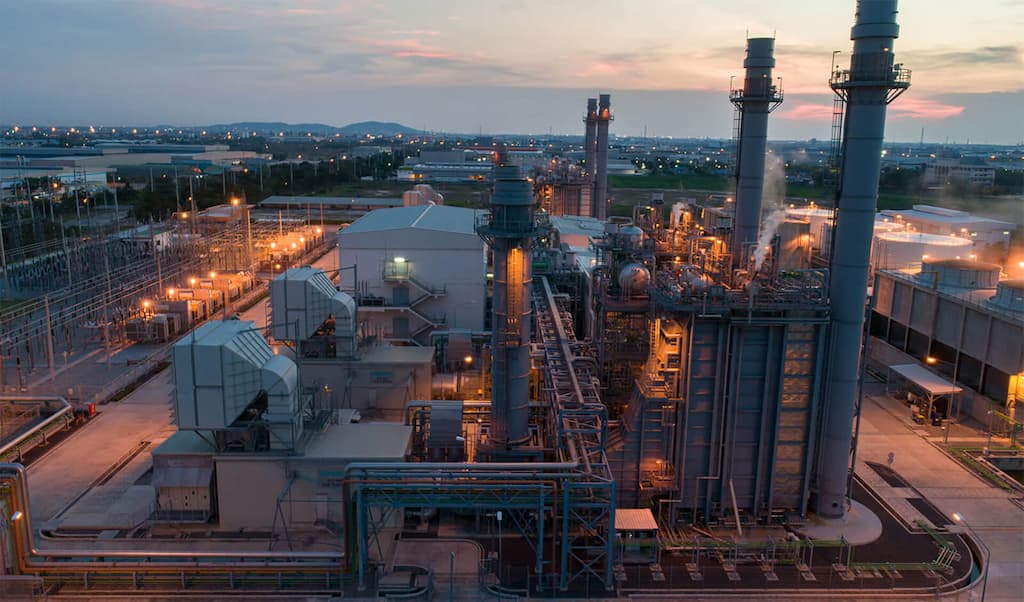 It is almost 140 years since the world’s first two power stations began operating in New York and London. They were driven by reciprocating steam engines, as were trains and most motor vehicles during that era. However, within a decade, and following the invention of the steam turbine, it soon became apparent that turbines provided the higher rotational speeds and superior controllability necessary to synchronise the output from multiple generators and thus generate more power. Just as turbines transformed production, the thermal power plant simulator is now transforming operator training.

Although using computerised simulations for training purposes is now a feature of many professions, the concept is far from new. For example, for many years, medical students and nurses used an orange to practice their injection skills and models of a human arm to practice drawing blood. Should you choose to learn how to perform cardiopulmonary resuscitation (CPR), you would study by practising your technique on a realistic manikin. Similar low-tech options are available for training midwifery students. Like the thermal power plant simulator, these methods have proved to be far more effective than the traditional watch and learn approach.

Despite newer options such as solar panels and wind-driven generators, the bulk of our electricity still results from the rotary action of steam-driven turbines. The steam, in turn, is produced by superheating water through the combustion of various fossil fuels, including coal, oil and gas. However, while the underlying methodology may not have changed significantly, power plants have evolved almost beyond recognition. Nevertheless, although much of the operation of a modern plant is automated, skilled operators remain indispensable. A thermal power plant simulator is the quickest, safest and most effective way to train them.

Just as power stations are now more sophisticated, simulated learning has also advanced. Even those low-tech practice dummies now incorporate haptic technology that enables them to respond to touch, locating and measuring the pressure applied by students during various tasks. On the hi-tech scene, computer simulations can now create a working environment indistinguishable from reality. However, this technology is older than one might believe. In practice, computer simulations were in use long before the first thermal power plant simulator.

However, their purpose was not to train personnel but to model and predict the likely outcome of problems involving multiple variables, such as weather forecasting or the spread of an infectious disease. When adapted for computer gaming, it quickly became apparent that this medium could also serve as a powerful training tool. Soon sophisticated computerised flight simulators replaced the mechanised wooden models of aircraft that behaved rather like a fairground ride, marking a quantum leap in the history of skills transfer. Given the growing demand for electricity and the shortage of skilled operators, thermal power plant simulatorsare also highly sought after throughout the industrialised world.

As previously mentioned, automation has reduced much of the activity formerly undertaken by power station engineers and operators. However, it has not reduced the need for constant vigilance and the specialised knowledge to make the necessary adjustments if critical parameters stray beyond their accepted safety limits. When such deviations occur, prompt action is essential, and trainees can only watch and listen to the explanations later. By contrast, with the aid of a thermal power plant simulator, an instructor can recreate every possible function or malfunction. A learner can put theory into practice with no risk to the plant or its personnel.

A simulation can be a photorealistic reproduction of the learner’s plant in every detail, or it can be more generic, according to an organisation’s needs and budget. It may also duplicate all the possible functions of its live counterpart or focus only on selected operations.

For example, to instruct learners about boiler operation, SimGenics offers a choice of two thermal powerplant simulators. The simpler version focuses solely on controlling the coal milling process and combining it with the air that dries and drives it into the furnace for combustion. By contrast, the more extended version is a full scope model that provides hands-on training for all the essential steps involved in boiler management and control.  Whether commissioning a new plant and training operatives from scratch, or upskilling existing employees following an upgrade, a thermal power plant simulator offers a rapid and proven effective solution. SimGenics is a leader in the field of simulated learning technology and an international service provider of choice.

Please fill out the form below to download the SimuPACT Brochure

Please fill out the form below to get the free Chernobyl Plant Simulator.